Judging by book reviews of Sacred Marriage, this book is a winner with the Christian, married couples group of readers. It is, however, limited to this very narrow audience and does not find much acclaim amongst the general public.

Not for the author and his flock of Christian followers is the rosy glow of love on the cheeks while cuddled up together in wedded bliss. No, this is an all-guns-blazing spiritual textbook on how to use your marriage to become more holy.

According to the author, Gary Thomas, marriage is more than just a commitment to another individual. It is intended to deepen your relationship with God and as such, it is merely a vehicle to that end.

Sacred Marriage is a handbook full of strategies to employ in the quest to grow spiritually and become more righteous in the role of husbands and wives. This book is based on Biblical teachings, examples from Christian history and literature, as well as everyday examples of its application in modern Christian marriages.

This book enlightens the reader on the topic of sin, redemption, prayer, and sex all within the confines of the marriage relationship. The author claims that not only will reading this book change you as an individual, but also your marriage, and your spiritual life.

Reviews by Christian readers of the Sacred Marriage book are highly favorable. Here are some of the reasons why they recommend it:

The very few criticisms that are directed at Sacred Marriage book and its author are predominantly focused on gender issues. Some readers feel that Thomas’ theories are based on antiquated and stereotypical gender definitions. They found it difficult to relate to his macho ideals for husbands and the “stay-at-home” role of the wife as it was in the 1950s.

This aspect seems to be a prominent feature of many Bible-based marriage guidance books and, while Christianity is not the only religion that professes these particular beliefs, it seems that few authors bother to update their viewpoints to be more inclusive of the modern family.

Not only that, but it also does not take into account the cultural difference between the New Testament society and our modern world. For fundamentalist Christians who believe that the Bible must be believed literally and completely, it is not difficult to accept these teachings.

However, for the remaining couples who are trying to navigate the difficult waters of marriage, some of these concepts will be hard to swallow. For some couples, it could even make matters worse!

Sacred Marriage is not the worst of the Bible-based marriage guidance handbooks, but I cannot imagine that it will gain many followers from the general public. And perhaps it is unfair to give this manual a negative review when Sacred Marriage is specifically written for Christians.

In my opinion, it would have served the great need for providing sound, reliable advice that married couples are interested in accessing and maybe even have done some good in promoting the biblical concept of marriage if it had been more inclusive.

For anyone who has traveled, experienced life, and encountered a wide range of committed couples from every conceivable background, Sacred Marriage does not provide any inspiration or relatable content. Most people would agree with the title that marriage should be sacred, but not in the manner prescribed by this book. 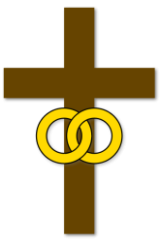 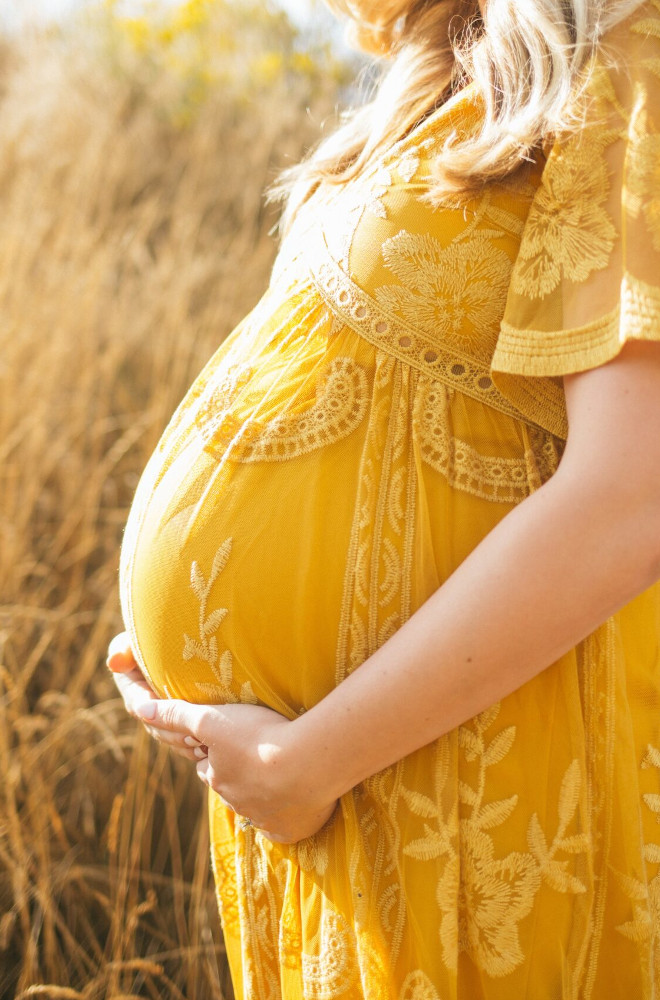 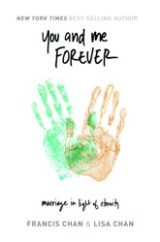 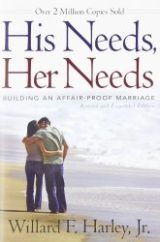