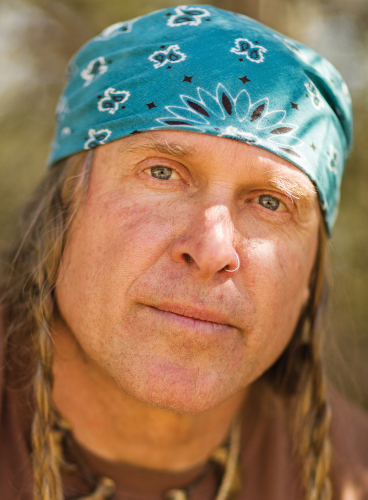 Lundin’s childhood was marked by two things that would later determine his choice of lifestyle: his military family, and his homesteading grandparents.

The first factor meant that he traveled a lot, and Nature became his one constant companion. As a child, he would often go into the wilderness alone as a form of entertainment. From his grandparents, he learned how to make more out of less, since they lived a frugal life imbued with what Cody calls the “good old pioneer spirit”.

After he graduated early and set off on a greyhound with only a backpack and a guitar, his life then went through a series of twists and turns that only served to deepen his connection to Nature. For example, he spent two years living in a brush shelter in the wilderness, and his bed was just a heap of pine needles.

In 1991, when he graduated College with a BA in Depth Psychology and Holistic Therapies, he decided to found his survival training school and pass on the experience he had spent many years gathering. It is the Aboriginal Living Survival Skills School, in Arizona, where Cody lives. Students of ALSS school are trained in survival skills in the actual Arizona desert to make sure they know how to act on the field.

He has also worked as an EMT, and is a certified wilderness EMT and first responder. For four seasons, he co-starred on Dual Survival, the famous Discovery Channel Show. On top of that, he has published articles and been featured in many publications, such as The New York Times, USA Today, and on media such as CNN Newsroom and Fox News.

As if tending to his off-the-grid homestead shelter in the Arizona woods and being the founder of ALSS weren’t enough, he has also authored two books, which you can read about in this best Cody Lundin books review.

98.6 Degrees: The Art of Keeping Your Ass Alive

Let’s start the first part about the best Cody Lundin book with a fun fact about him: he always goes barefoot, and only wears flip flops when it’s absolutely necessary (such as when boarding a plane or walking into a store). Why is this relevant?

Because the survival master, Lundin himself, wrote an entire book about one of the most important aspects of keeping yourself alive that is often overlooked in other books of this genre: core temperature. And everyone has been told that making sure your head and feet stay warm is quintessential. Hence, he likely has a trick or two up his sleeve.

Death by Hypothermia and Hyperthermia are two fancy ways for saying that you died because you got too cold or too hot, and your body simply does not function outside of a temperature range for too long. And, statistically, this is the main reason behind fatalities of amateur hikers or campers.

This best book by Lundin starts by laying the groundwork: what are the most common survival situations you will face, how you got yourself into that mess, and how to keep your wits once it’s too late. It’s usually not TV-style drama, something as simple as getting lost in the woods because you’re not good at reading maps can put you in a life-or-death situation.

How the Body Works

Cody starts by making sure that you’re prepared by letting people know where you are going, that you can stay relatively calm, and how to call for help so the rescue team will know where to look for you.

Next come detailed and scientific descriptions and information on how the body works and how its temperature is and can be affected. Cody’s relaxed, conversational tone helps to clarify some very technical stuff for a layman – so if you don’t have a background in science, you’ll still get your money’s worth.

This is one of the best books by Cody Lundin because he had a vision, and went to great pains to make sure he worked with a publisher who would be willing to allow him the freedom of expressing it. 98.6 Degrees has a quirky layout and is filled with cartoon illustrations and mnemotechnic tips that are designed to hammer these principles into you.

Reading it is the first step to a relatively worry-free camping expedition. Next step: putting Cody’s advice into practice. It deserves its place among the top Cody Lundin books! And not only that! It also got on our ultimate list of the best survival books!

When All Hell Breaks Loose: Stuff You Need to Survive When Disaster Strikes

When Everything is Gone

After the success of 98.6 Degrees, Lundin was asked to write another book on survival – but for a different audience. If his first book was written for outdoor lovers, When All Hell Breaks Loose is the best-selling Cody Lundin book that is well suited for urbanites and suburbanites.

The main focus of the book is preparedness. Getting the readers ready for a disaster (think: earthquake, hurricane, pandemic situation) so they know how to act when suddenly, all the basic services that they rely on for everyday life stop functioning. We’re talking about electricity, roads, heating, AC, potable water.

Most of us don’t realize just how dependent our mundane existence is. We need our smartphones for pretty much anything. If supermarkets or the taps aren’t working, we would have no idea where to get our next drink from without a side of potentially fatal diarrhea. And an outdoorsy-type survival guide won’t help those that live in a city in case of a hurricane, for example. You’ll be surrounded by rubble and destroyed buildings – you can’t really go hunting for rabbits or fishing in a creek.

Given his own experience, the author underlines the importance of mental preparedness: all your skills won’t be of any use to you if fear has paralyzed you into a helpless, unmoving lump. The second part of this top Cody Lundin book covers the essential skills you’ll be needing. Some you may already be familiar with, others will not have been on most reader’s knowledge radar, especially since they’re not common issues, such as waste disposal and sanitation.

However, if the COVID toilet-paper crisis taught the world something, it’s that people like their butts clean, so it’s good to know how to dispose of your family’s excretions properly when the toilets and sewer system have gone to hell.

I’ll just wrap up these most popular Lundin books by saying that what readers always praise is the voice of experience behind the books. The author teaches by example and has practiced for years what he preaches. For more similar books, read our article about the top survival books, where you can find Lundin’s name as well. 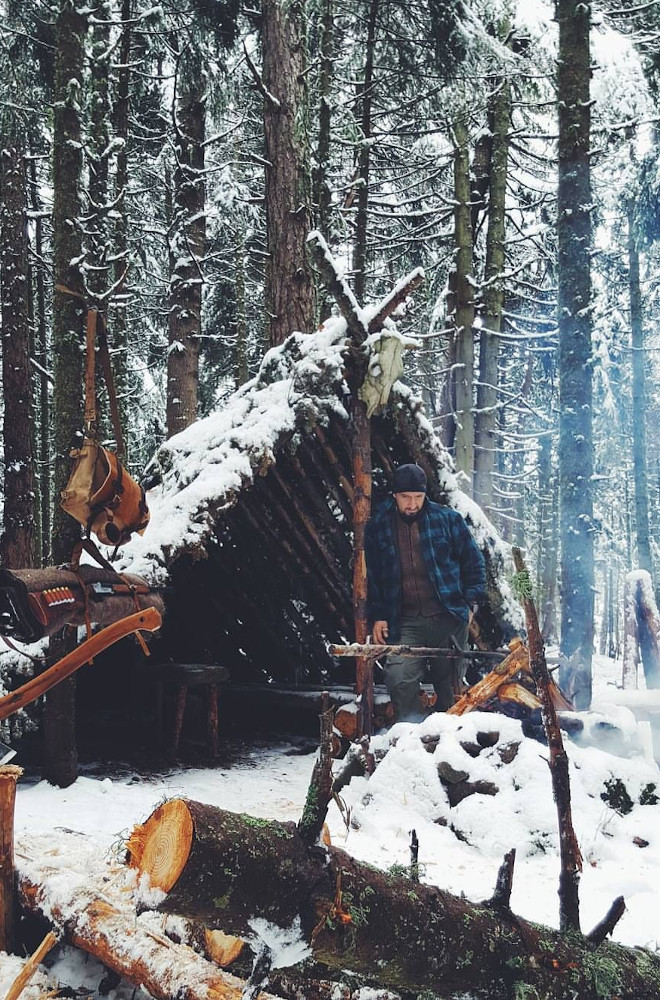 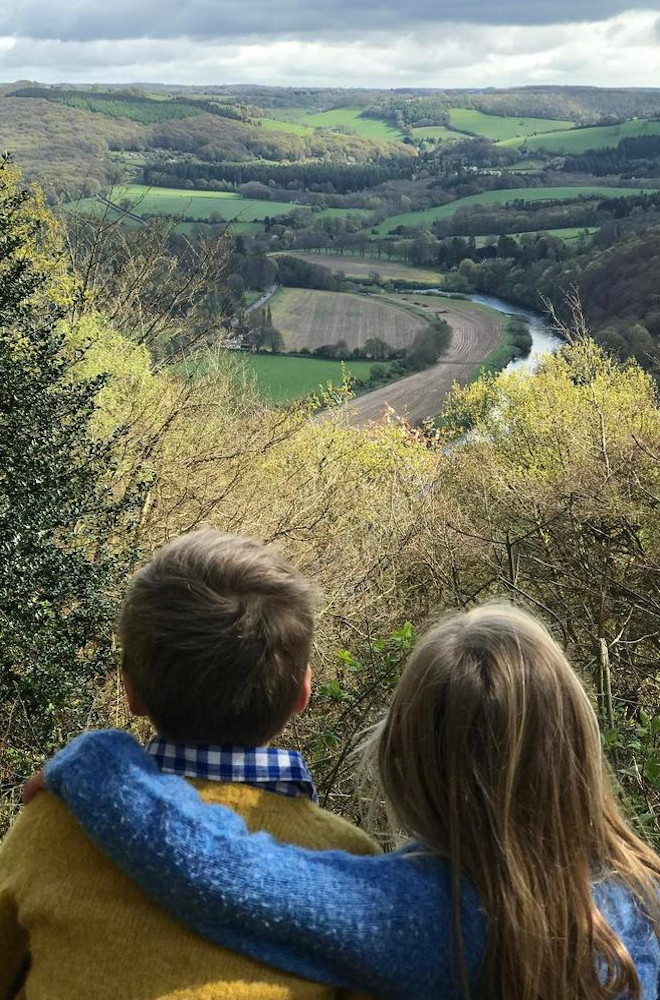 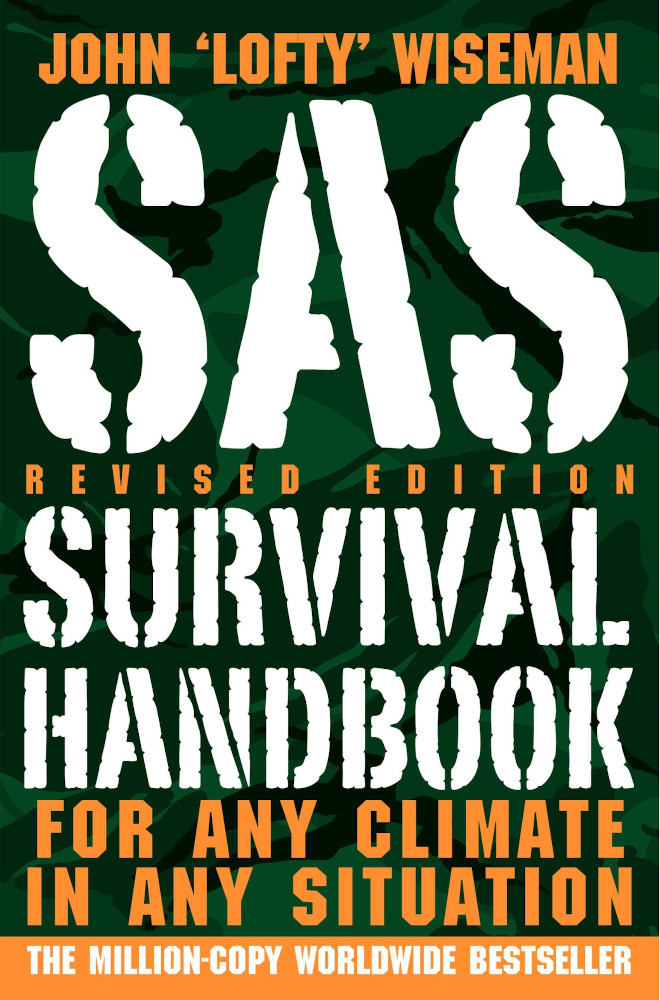 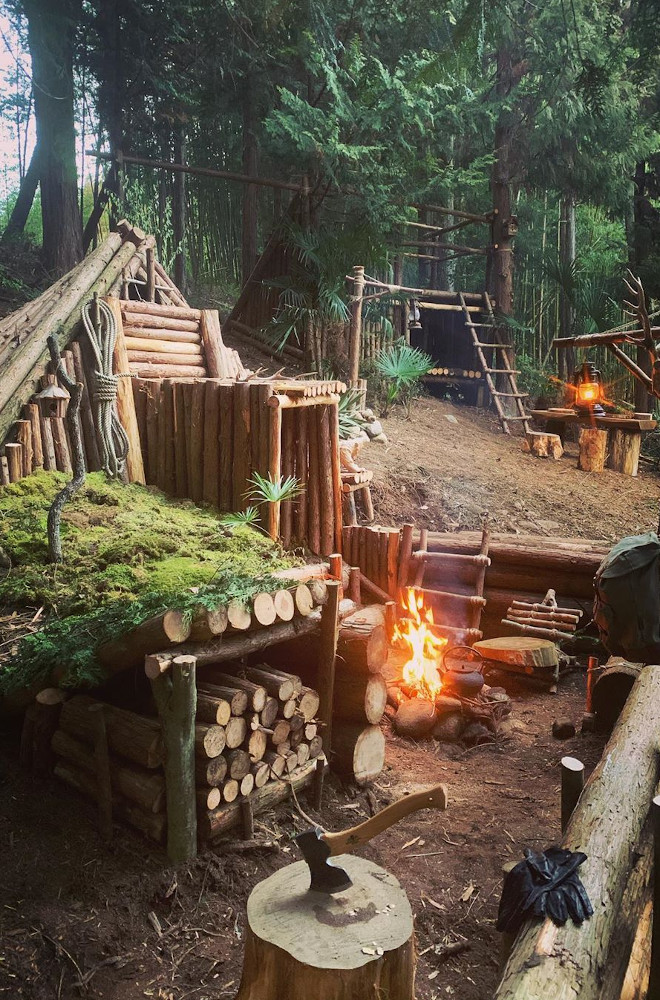 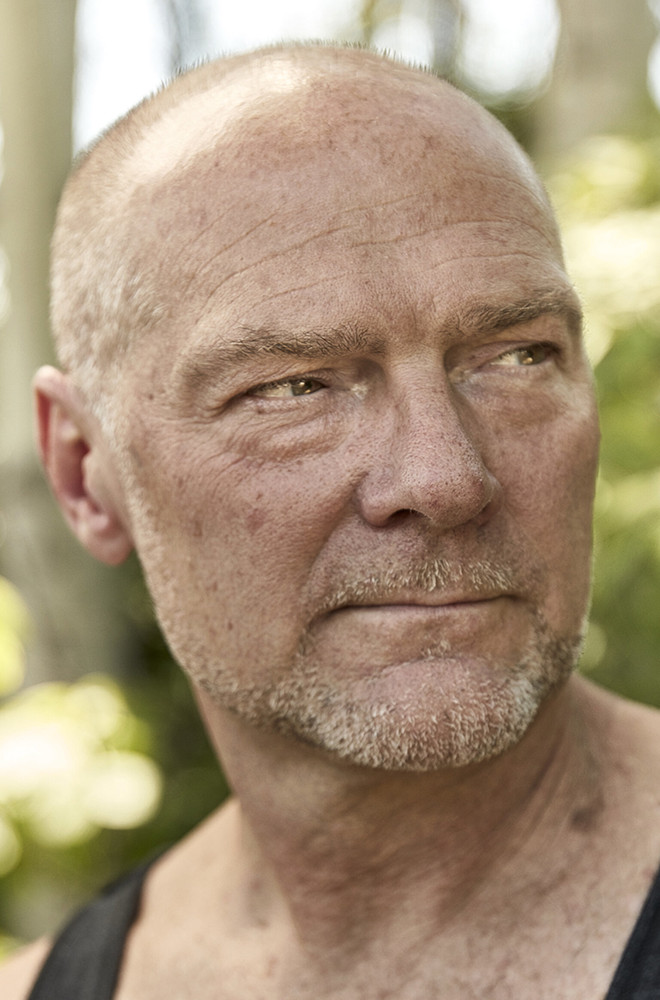 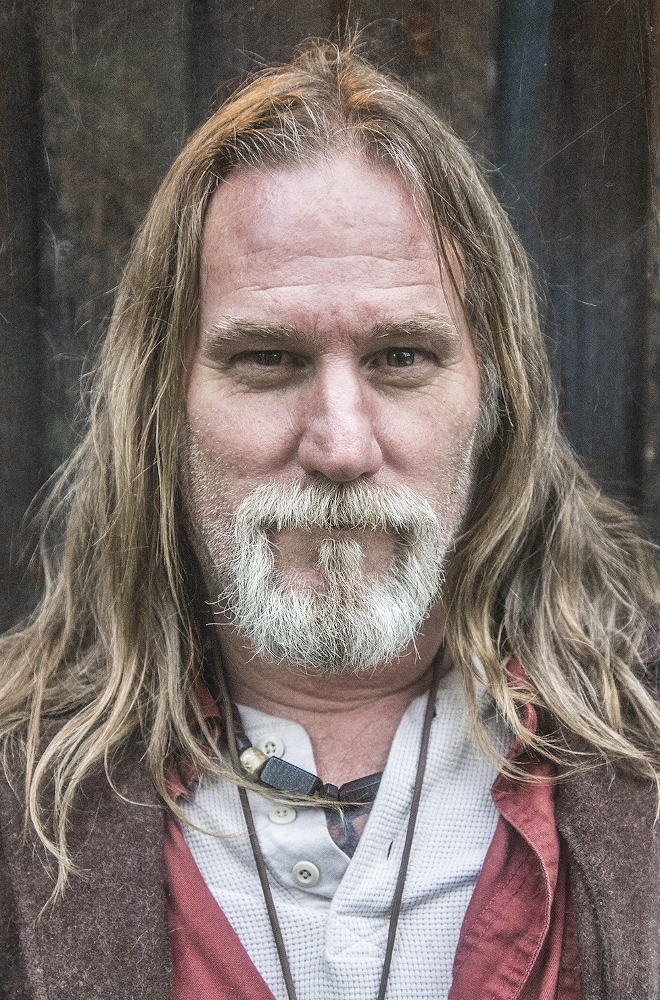