Dragonology might just be the perfect book for anyone who is fascinated by dragons to learn a lot more about them. This Dragonology book happens to hold some very valuable information about some of the most famous dragons throughout our history of myth and legend.

This fictional story by author Dugald Steer is definitely a next level fiction story that has tons of illustrations and details about the dragons inside as well as fictional characters who fit in nicely with what you are about to see. We also covered one of Steer’s book in our article about the dragon coloring books.

There is a main character in this book that is the fictional author of the contents inside, his name is Dr. Ernest Drake and he is the most famous Dragonologist of his time who has written and created tons of content about dragons and his experiences with them as he strongly believes that they truly exist.

You get to see this amazing story about this famous Dragonologist and what kind of valuable content he has created for the biggest dragon enthusiasts, all of that and more will be unveiled in our Dragonology book review.

As we said, the main man who knows more than anyone about dragons in this fictional world and story is Dragonologist Ernest Drake himself. It is said that he was born in 1822 and lived in St. Leonard’s Forest, Sussex, London. His studies began at St. Leonards School and his passion and interest for dragons were very quickly noticed by that school’s teachers.

His later work involves him creating and founding the Secret and Ancient Society of Dragonologists in London and this man was determined to bring the topic of Dragonology and study of dragons to natural science in the nineteenth century as you can see that his determination was something not to be messed with, if it wasn’t for that he would never have become the most famous Dragonologist who ever lived.

What You Can Expect to See Inside

The contents of this Dragonology book are short but definitely valuable as the illustrations and words inside are definitely one of a kind and unique and can only be seen in very few places. That’s what makes this book so desired by dragon lovers all around.

Of course, one of the most important things you get to find inside is the amazing illustrations of the dragons, captured in their most natural forms as they are looking as magnificent as always.

Next comes information about specific details regarding their bodies as they are unique in every area. Things included here are dragon scales, their wings, type of skin, and stuff like that. That’s not all as there is more in this Dragonology book.

Offered to you next are sealed envelopes that contain various dragon-calling spells, fun and smart dragon riddles, personal letters from Ernest Drake himself, the amazing illustrations, of course, detailed images of the dragons involving their anatomy as this is also important and different for every single one of the dragons.

When you start approaching the end of this fascinating book, you will get to see a very interesting foldout map that shows some of the most hidden and secret dragon locations throughout the world and what type of dragon can be found at each of the locations.

There’s some valuable content that could excite every dragon lover out there. At the very end of the book, there is a precious treasure that could be the most valuable item in this book, this treasure has the hidden knowledge that shows the reader how to become a dragon master.

The European Dragon (Draco Occidentalis Magnus) is among the first dragon species presented in this book and here is some of the information that is available for you to learn. These dragons are definitely famous throughout ancient legend and mythology as this legendary dragon is described as something to be feared due to its size and fire-breathing capabilities

The Knucker Dragon (Draco Troglodytes) is another fascinating dragon found inside this amazing Dragonology book and this dragon is a water type dragon, this means that its natural habitat was water and that’s where it was strongest at. It originates from England and it is said that this dragon meant a lot of trouble as it often snatched livestock from locals and that’s what it primarily fed on.

The Frost Dragon (Draco Occidentalis Maritimus) is the next dragon we describe to you and you can probably guess what the special thing about this dragon is. It’s ice and this special dragon had no problem living in the coldest places of the world. It could be found only in the Arctic and Antarctic and this is one of the rear dragons, who actually have fur on them as a way of coping with the extremely cold environment.

The Wyvern (Draco Africanus) is by far the largest dragon in this book, as this beast has a wingspan of 100 feet, its 20 feet high, and 50 feet long. This large creature lived mostly in Africa although some of them could be found in Arabia, as the book states. The most famous thing about this dragon is his size and ability to eat entire elephant herds, hippos, rhinos, and all sorts of large animals.

The Asian Lung (Draco Orientalis) is a species of snake-looking dragons, similar to the Chinese dragons you have seen at festivals and such. The location in which these dragons are mostly populated involves lakes, rivers, and typically places with a lot of water around. This is because these dragons make underwater lairs and they need water to hide them very nicely.

The Tibetan Dragon (Draco Montana) are dragons that also prefer colder environments, not as cold as the Frost Dragon, but something like the tops of mountains, where there is a lot of snow.

The Mexican Amphithere (Draco Americanus Mex) are humble creatures that resemble more birds than dragons, but their huge size definitely makes them a dragon species. They mainly eat llamas and other larger land mammals.

These are some of the dragons that you can expect to learn about and see inside this amazing book as you can see from our review and you can also expect quite a few more inside that are sure to be as exciting as the ones you have seen here.

Despite learning and seeing a ton of cool and unique dragons, the contents of this Dragonology book are organized in a few chapters that sort everything inside nicely. The first chapter of this story is called An Introduction to Dragonology, Dragons of the World Locations and Directions. This first chapter will have the pleasure of showing you the most critical and famous location where these dragons can be easily found.

The second chapter is titled Different Species of Dragons: Western Dragons, Eastern Dragons, Other Dragons and you can probably guess what you will find in this chapter. All of the different and unique dragons inside, the illustrations of them, and just basic info about each of them. The next chapter will be showing you a lot more information about them in-depth and in detail.

The Natural History of Dragons

And the last chapter of the Dragonology book is called Working With Dragons: Finding and Tracking Dragons, Tamind and Flying Dragons. Now, this chapter will definitely be one of the most interesting as you get to discover how to train your dragons and make them be on your side. Once you master that, you can fly freely with your dragon and explore the endless possibilities.

There are a couple of bonus features for the biggest of dragon fans in this book and these are called appendices. The first appendix that we are about to show you in this review is the appendix called A Dragonological Laboratory.

The second appendix is called Useful Spells, Charms, and Potions. In this part of the book you get to see all of the different and interesting spells, charms, and potions that are present in this world of dragons, and also get to learn what each of those unique inventions has to offer.

And the last and final appendix of the book is titled Dragonologists and Dragon Slayers History. This is basically the part of the book, where you get to meet a few more characters, some of them are researchers such as Dr. Ernest Blake and others are basically evil Dragonologists, who slew and killed dragons. There are plenty of unique characters to make sure you are entertained every second of reading this book.

That’s about all that this amazing Dragonology book has to offer for you, there is also an afterward that is called The Work of a Dragonologist where you get to see a bit more of content from the book itself but other than that, this is sadly the end of this astonishing piece of content by Dugald A. Steer.

Hopefully, you have learned a thing or two from our Dragonology book review and you are just as excited as any other huge dragon lover that you are about to read all of the contents from inside for yourself. You are in for a very exciting journey that is filled with knowledge, interesting facts, amusing insights about the various dragons inside, outstanding illustrations, and so much more. 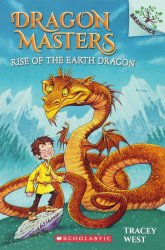 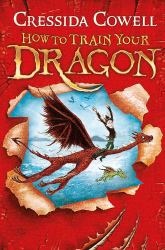 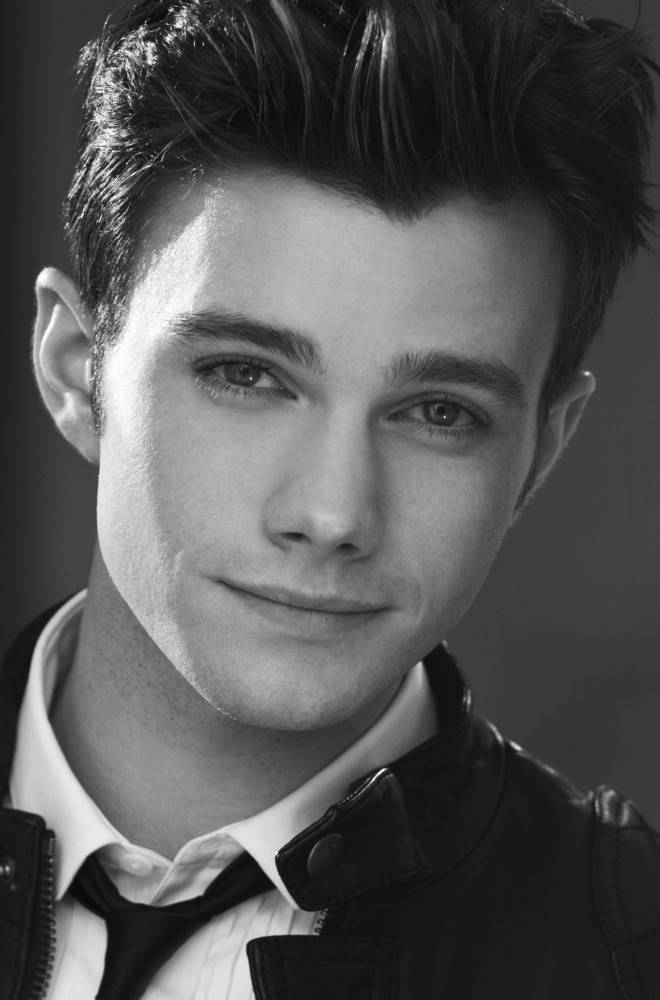 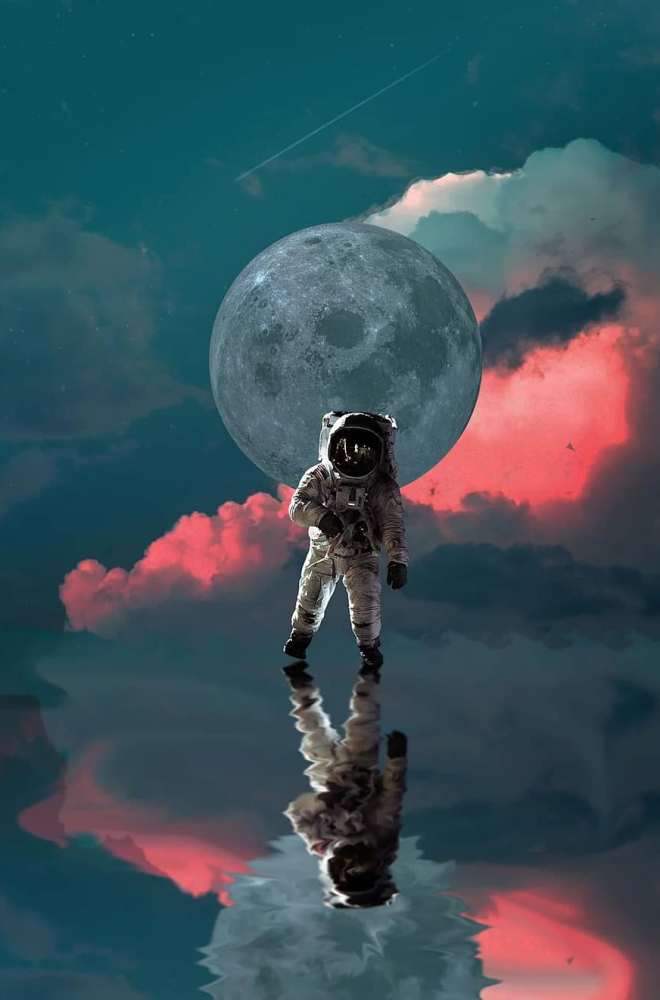 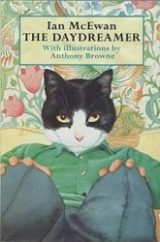