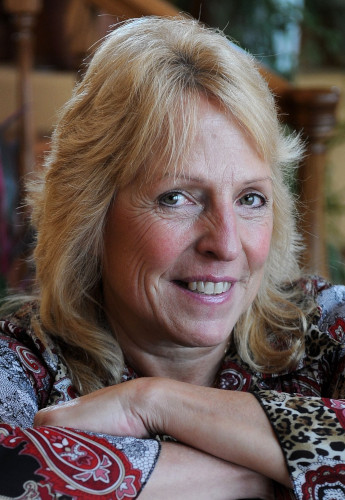 Popular fiction and award-winning writer, Californian Ellen Hopkins is author of many books for teenagers and young adults. Her books deal head on with the trials of teenage and young adult life.

Drug addiction, suicidal thoughts, teenage pregnancy, abusive relationships, teen prostitution, mental health — and in a way that many readers love and appreciate, since her writing boasts a bravery in exposing these issues, and an understanding in how she presents them.

Her graphic depictions of a harsh reality coupled with mercy stem from the pen of an author who has had her fair share of grief. She was adopted as a child by elderly parents having been given away at birth. She dropped out of university to get married, only to find herself in an abusive marriage. She later divorced.

One of her daughters married an abuser who kidnapped her and hid her for three years. Another daughter, from her four children, Cristal, also fell into an abusive relationship and became addicted to drugs, which caused years of suffering for all those around her.

From a now safer and calmer space in her life, and married to the love of her life living in Nevada, Ellen Hopkins writes with experience and feeling, with a grittiness and understanding for an audience who truly adore her—and those who don’t at least truly respect her ability to write and galvanize and extract emotion.

Crank is the name of the first book of a trilogy and the name of the trilogy itself [the second and third parts are Glass and Fallout]. Its main character is Kristina, who is basically a portrayal of her own daughter Cristal.

Kristina is from a good family, she is a bright student and a classic grade-A daughter… until she meets the man who brings drugs into her life. Under the influence of drugs, she discovers another entity within her, whom she calls Bree, and whom is the antithesis to Kristina.

Crank chronicles the descent into hell of Kristina, and Glass, written in verse, depicts it with even more intensity. Fallout brings some closure as Kristina’s drug-addicted children reunite and find some bond and meaning to tie them together and break the cycle of addiction and misery the family had only thus far known.

Vanessa carries secrets that push her towards a knife. Tony’s painful childhood finds relief only in pills. And Conner, who seems outwardly perfect, is beguiled by inner demons that urge him to pull a trigger in his own direction.

They end up at Aspen, brought there by pain, and together they try to work out if the alleviation of their shared pain is possible, thereby being able to leave the very place that brought them together. Impulse delves into the triangular relationship that develops between the three characters, set against the backdrop of the hospital.

It is written in verse, as many of her books are, and she presents many issues—abortion, suicide, mental health—with what some call depth, and what others call shallowness. The love triangle meanders on through the pages and their relationships play out to an end that proves to either succeed or fail in killing their death-driven impulses. The triangular drama continues in Impulse’s sequel, Perfect.

Burned is another of Ellen Hopkins best books and is the first of two books depicting the life of Pattyn. It tells the story of an ordinary girl living in a Mormon community with a controlling and abusive father and an oppressed mother of many children.

In her mid-teens a dream inspires her thoughts to a place outside her Mormon community: to boyfriends, love and sex, and questions about God. These thoughts take her into some experiences unacceptable in her community, which her father discovers, and who promptly packs her off to her aunt’s to get her out of the way.

Her aunt is the picture of true goodness and teaches her about love: how to give it, how to receive it, and how to believe in a better God. They enjoy an idyllic and pastoral time together, further ‘blissified’ by the appearance of a neighbor’s son, Ethan, with whom she falls in love, and he with her.

The story, written in verse, moves from sad abuse under her controlling father, to an understanding of love within country life, but moves on to a strange ending that is abrupt and many find absurd. Still, Burned is said to be one of Ellen Hopkins best books, much loved and much hated and much read. More of Pattyn’s life continues in the sequel Smoke.

Another of Ellen Hopkins best books is Tricks, which has a sequel called Traffick. Five teens from varying places and walks of life have one thing in common: they are looking for love—just like everyone else. The book, written in verse, delves into an arena most dread to go: teenage prostitution.

The backgrounds of each are already difficult: as the daughter of a preacher Eden grew up feeling controlled and oppressed; Seth struggled with his sexuality after the death of his mother; Whitney was neglected and sought solace in searching for affection and drugs; Ginger is burdened with the memory of childhood rape; Cody doesn’t know who his father is and takes to drink.

From these five different contexts they all leave and start a life on the run and end up in a situation far worse than the ones from which they fled. Their innocent intention is to find love and they fall in love, but the one with whom they fall in love takes them to their life of hell as teen prostitutes.

It is a distressing book, showing how an innocent feeling and choice can take a person to the depths of a hell-like existence. True to Ellen Hopkins’ style in her best books, the subjects of sexual assault, gambling, abandonment, alcohol abuse, drug abuse, parental abuse and religious abuse are all packed in between the pages.

Her five characters streaming from different tributaries flowing into the same swamp of money for sex shows that there is no one way to prostitution: the ways are many and various and may be limitless. She hits hard at her subject, and most find reading her books emotionally exhausting or draining, for their reality and the ugly truth of her characters’ lives.

Identical in another of Ellen Hopkins’ best books that runs her usual gamut of parental abuse, teenage sex, drugs, jealousy—but this one brings into the spotlight the great taboo of incest. Kaeleigh and Raeanne are twins in what seems like the perfect all-American family, the father a judge and the mother a politician.

The father is involved in a car accident after which he drowns his sorrows in drink and begins to sexually abuse one of the twins in the ever-frequent absence of his politically ambitious wife. The first sister is sexually abused continuously, and the second twin wishes it was her and resorts to drugs and sex outside the home in order to compensate for the loss of this perverted fatherly attention.

Ellen Hopkins’ life has been a journey of difficulty: from being given up for adoption by her own parents, dropping out of university, marrying an abusive partner and divorcing him, suffering the pains of her own children going through drug addiction, family dysfunction, and many other issues.

This life of trials has helped shape her mind and refine her feeling to better understand all such issues teens and young adults face. She has experience, and she has understanding, and she has the talent to be able to channel her experience and understanding through the pen, and in a verse style that is quite unique.

All her works seemingly involve every major social issue: prostitution, incest, drugs, teenage sex and pregnancy, depression, mental health—everything. Some criticize her for being sensationalistic and superficial, trying to pack so many complex and difficult issues into a few-hundred-page story.

Others adore her work and commend her for exposing the worst of human nature. Whichever way the reader falls, no reader can say she is boring— every reader gets pulled into the tide of her emotion: happiness, sadness, anger, ecstasy, love, hate, goodness, evil… and so on.

She may be sensationalist, she may be real, and she is certainly of the most engaging writers who can tear the readers’ hearts to bits, and sometimes doesn’t even feel it right to put those hearts back together again, as, for her, life isn’t like that. 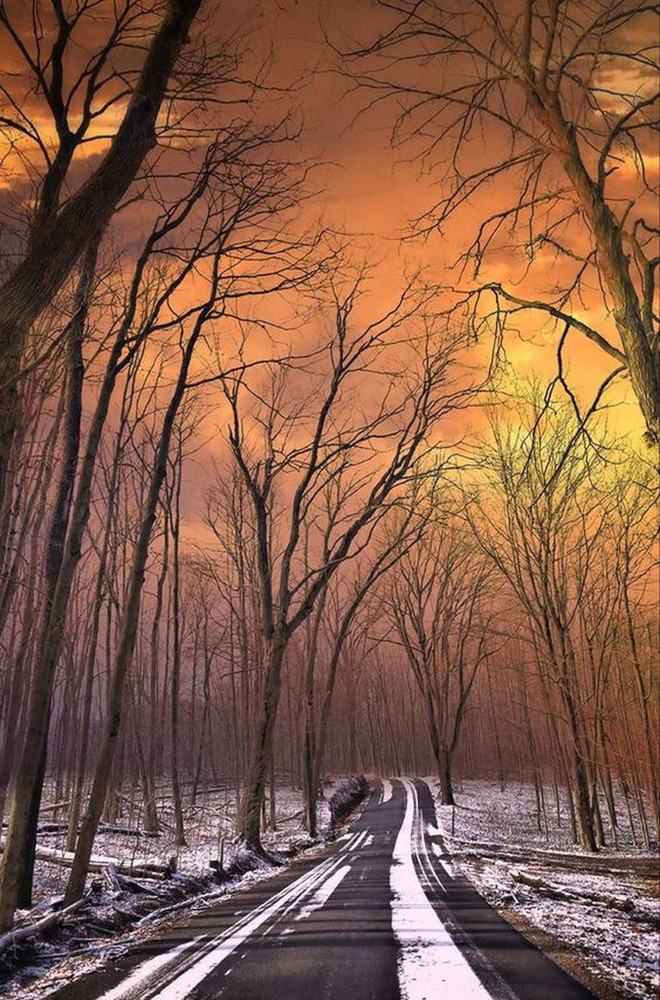 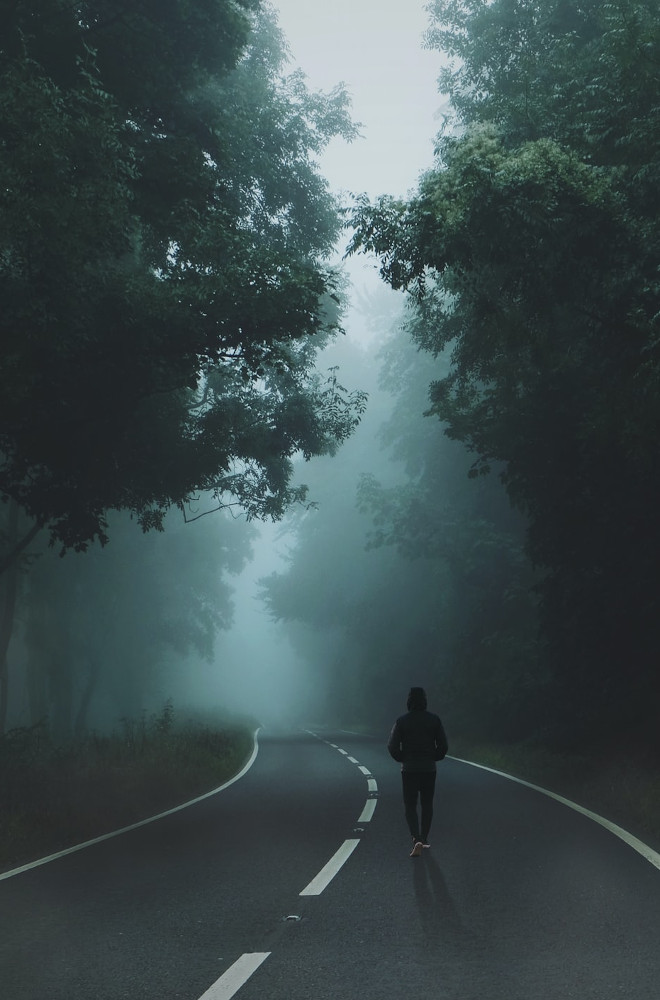 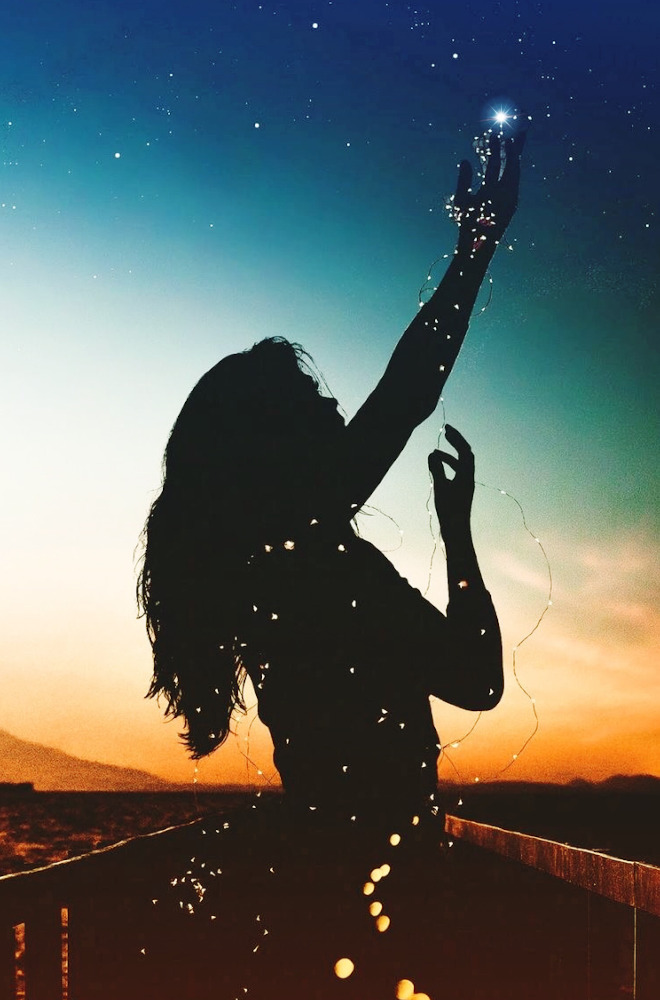 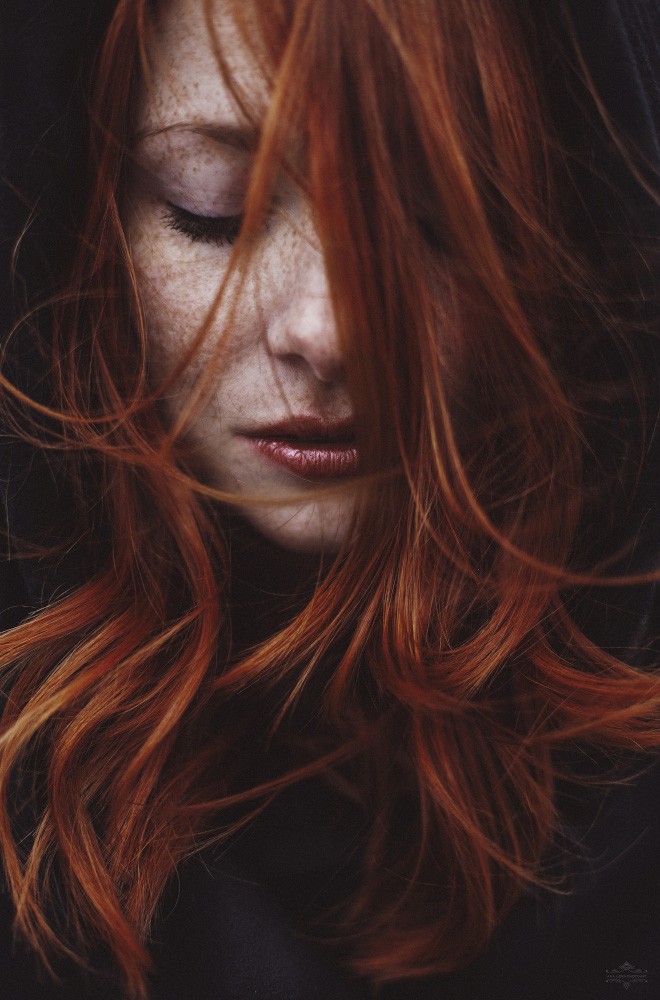